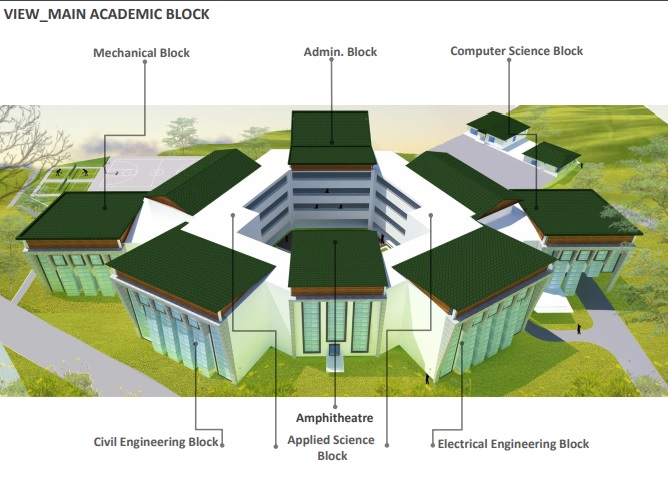 Science is a systematic enterprise that builds and organizes knowledge in the form of testable explanations and predictions about the universe. The Chemistry department was a part of the formerly department of applied sciences and humanities that has existed as a catering department for all other engineering departments right from the beginning. Chemistry has grown out as an independent department very recently (01.08.2009). The department is on the process of starting courses on its own and an integrated M.Sc. (Chemistry) programme is soon gong to be launched. Teaching engineering chemistry to the first year engineering undergraduate students is the main academic activity of the department at the moment. Other post-graduate courses are also on the anvil. The department also offers open elective courses for undergraduate and postgraduate engineering students. We have developed infrastructure of high quality to fulfill the needs of various engineering main streams.Physics is one of the oldest academic disciplines and, through its inclusion of astronomy, perhaps the oldest. Over the last two millennia, physics, chemistry, biology, and certain branches of mathematics were a part of natural philosophy, but during the scientific revolution in the 17th century, these natural sciences emerged as unique research endeavors in their own right. Physics intersects with many interdisciplinary areas of research, such as biophysics and quantum chemistry, and the boundaries of physics are not rigidly defined. New ideas in physics often explain the fundamental mechanisms studied by other sciences and suggest new avenues of research in academic disciplines such as mathematics and philosophy. Mathematics is the science that deals with the logic of shape, quantity and arrangement. Math is all around us, in everything we do. 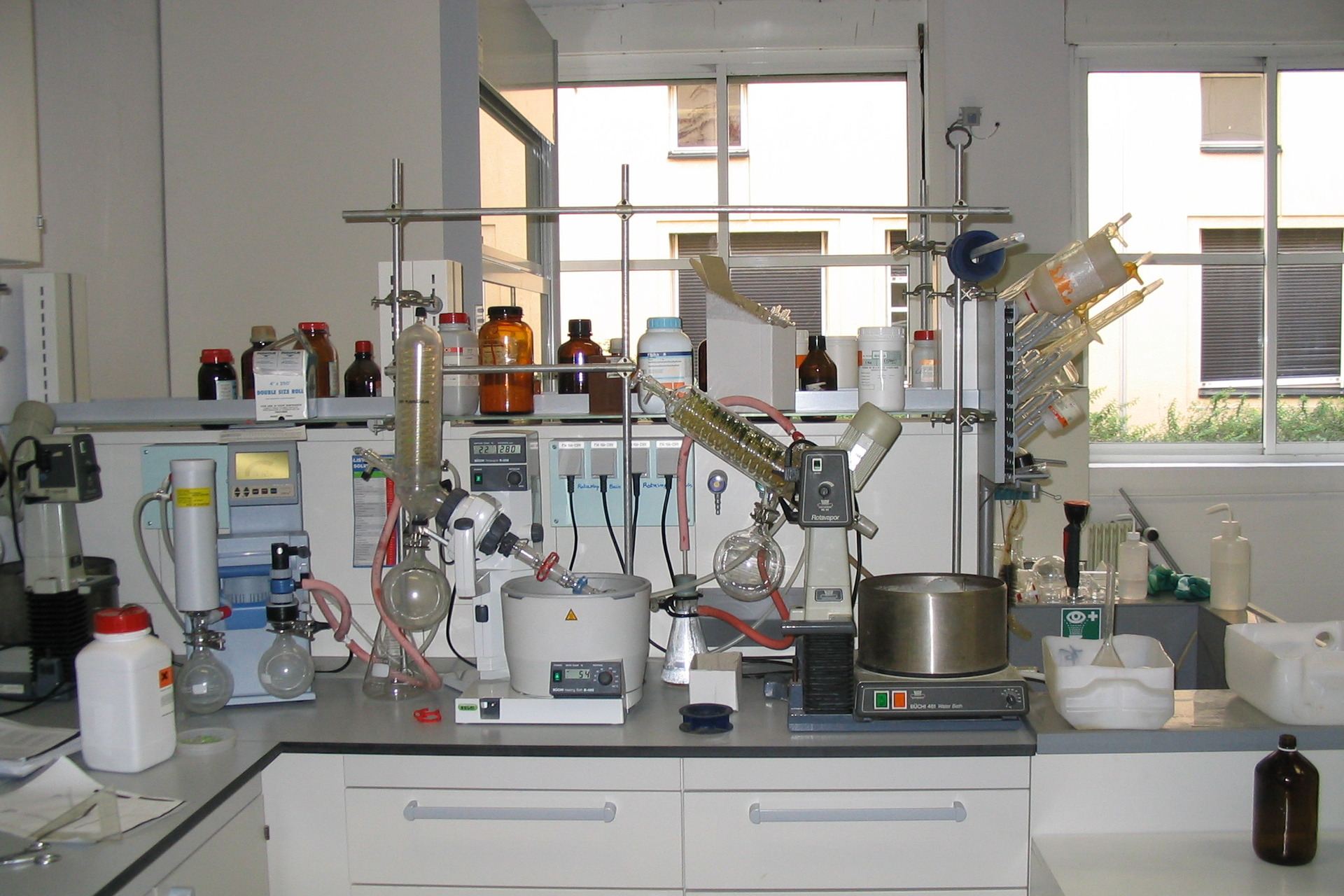 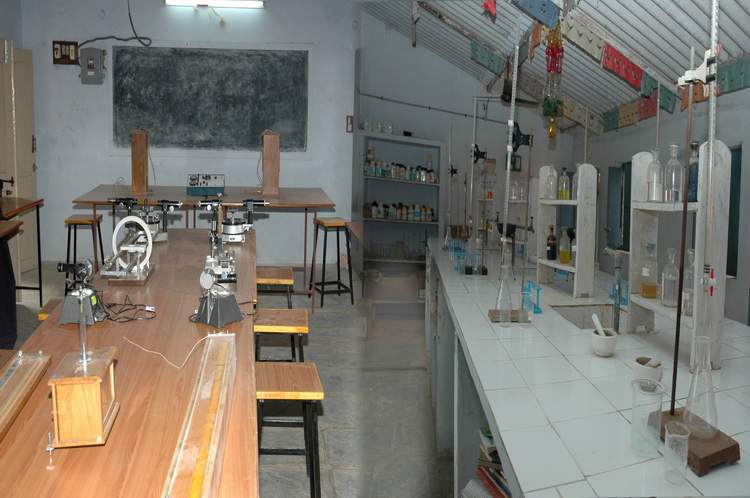